A monsoon vacation...and a monsoon baby!

A tapestry of green greeted me as soon as I set foot in Kerala. Monsoon season in southern Asia had begun, and in India the rains arrived ahead of schedule. As always or coincidentally this time, I was rushing home during the monsoons. A riot of lush greenery greeted me. The never ending pouring rains and the sweet intoxicating smell of the earth is an amazing experience.

Killing time in the railway station, I picked up the newspaper. In northern India, heavy monsoon rains had caused chaos, leaving at least 150 dead and tens of thousands stranded. Sad. What a paradox!

The pitter patter of the rain, the anticipation of the baby and the umpteen visits to the nearby tea stall from the hospital set the mood for this vacation. I was quite loving it - the monsoons had picked up and there was only word for it "pouring". I don't remember seeing such huge rain drops, or perhaps I never noticed them before. The rain is my element, has always been my element - our element!. I was smiling with glee when the monsoon baby arrived. I am sure it will be her element as well.The skies and the heavens opened up when she was born - the atmosphere enthralling. That night, none of us slept. It was heavenly musical outside, pitter patter, pitter patter, pitter patter and the musical cries of the baby inside

My tryst with Indian Coffee House grew stronger these hols. When the rain gods cried and I was caught napping without an umbrella, I would run to the nearest restaurant. Aaah Indian Coffee House, your "strong" chaai is much better than any of the Cafe Coffee Days anytime! Drinking umpteen chaai from the tea stalls - I quite surprised myself when I decided to have tea one after the other from 3 stalls that were 10 m apart, just see to see if I would get tired of drinking chaai. I spent hours and hours gazing at the bokehful rain and experimenting with out of focus shots - perfect way to be at home.

The bus journey to my better half's native every alternate day was interesting. The ksrtc bus rolling over the hilly terrains would put me to sleep like a rocking baby - but i would force myself to keep my eyes open just to catch the glimpse of that quintessential & omnipresent fog over the hills and mountains. I kept promising myself that i need to stop at that very spot, climb over a tree or something to capture that wonderful scene. Perhaps the next holidays....there is always a next time....
If this is pleasure - I hope it rains every day.

The Murals of San Francisco

From our last visit to SFO, we spent half a day in the Mission District famous for the Murals. If you love art, you will be delighted . I would love to see these artists painting these murals . There are around 600 murals spanning the Balmy alley and  Clarion Alley . We covered these 2 streets on foot - it was a visual feast.

Posted by Biju Chandroth at 9:29 PM No comments:

A lovely contemporary restaurant with a great feel

Posted by Biju Chandroth at 10:19 PM No comments:

Biju Chandroth
Photography is my passion. I am an aspiring photographer. I share my shots at photography from behind the lens. All images © Biju Chandroth 2009-2012 unless otherwise stated. pcbiju@gmail.com http://pcmyshotsatphotography.500px.com 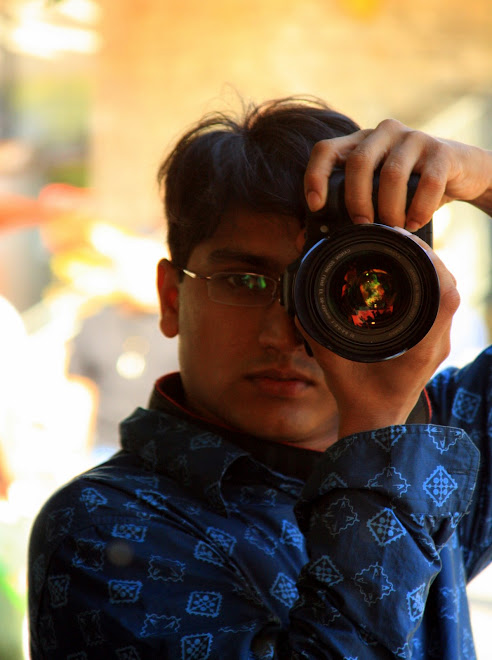 There are always two people in every picture: the photographer and the viewer. ~Ansel Adams